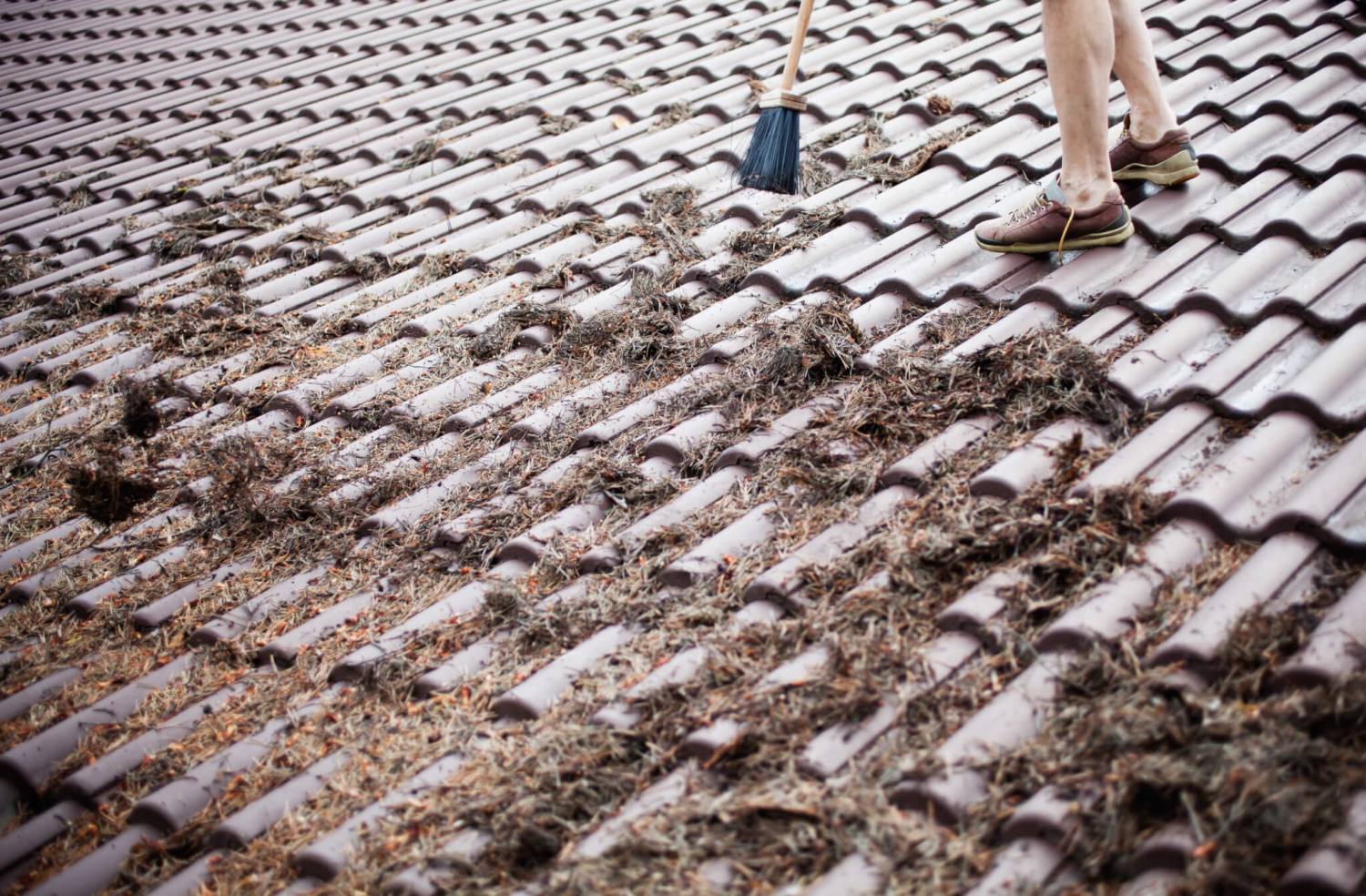 With proper installation, you can expect your gutter guards to filter out debris such as leaves and twigs. However, certain things are more difficult to filter than others, particularly if they are small. The pine needle is a particularly bothersome form of debris because it is thin and can fall in clusters that quickly cover gutters.

Do gutter guards work with pine needles? Yes, but it depends on the type of gutter protection system you get for your home. Here are a few guidelines for choosing the best gutter guards for pine needles and how to keep them from completely covering up the guards.

What Type of Gutter Guard Works Best Against Pine Needles?

To select the best rain gutter guards for pine needles, you’ll need to look for some that don’t have large openings. 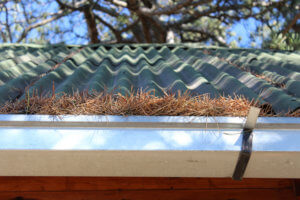 For instance, a bottle brush gutter guard wouldn’t work as it’s only effective against large debris. Something as fine as pine needles would easily go past the brush guard. Meanwhile, reverse curve guards have gaps that let the water into the gutter, which are also big enough for the needles to get through. Sponge gutter guards would be ineffective since they have many holes that aren’t small enough to block the pine needles.

The holes in regular mesh guards would still be too large and would let the needles pass. However, a micro-mesh gutter guard has small holes to keep finer debris out while still letting water flow to the gutter.

If you’re looking for a micro-mesh gutter guard that’s efficient against pine needles, try the HomeCraft Gutter Protection system. The micro-mesh on this guard is constructed of marine-grade stainless steel and so finely woven that it prevents anything but water from entering the gutter.

The gutter protection system’s micro-mesh also has a raised diamond pattern, preventing the debris from totally blanketing the guard and blocking the water.

Besides investing in the appropriate gutter guards for pine needles, you can also follow these tips to reduce the chances of the needles clogging up your guards and gutters. 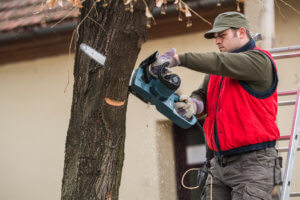 Trimming overhanging pine branches helps reduce the number of pine needles that fall on your roof and gutters. In general, it’s always a good idea to trim the trees close to your roof. Not only does it minimize falling leaves, but you also reduce the risk of damage by wayward branches.

While gutter guards help keep debris out of the gutter, they may still require occasional cleaning—especially if there is a substantial buildup on top, making them unsightly. If you see too many pine needles on the guards, you can hose them down.

HomeCraft offers some of the best gutter guards for pine needles here in the Southeast US. If you’d like to have a gutter protection system for your home, contact us today, and we’ll schedule a free estimate and consultation for you.

Take the quiz to see what gutter guards cost on your home! It takes less than a minute.